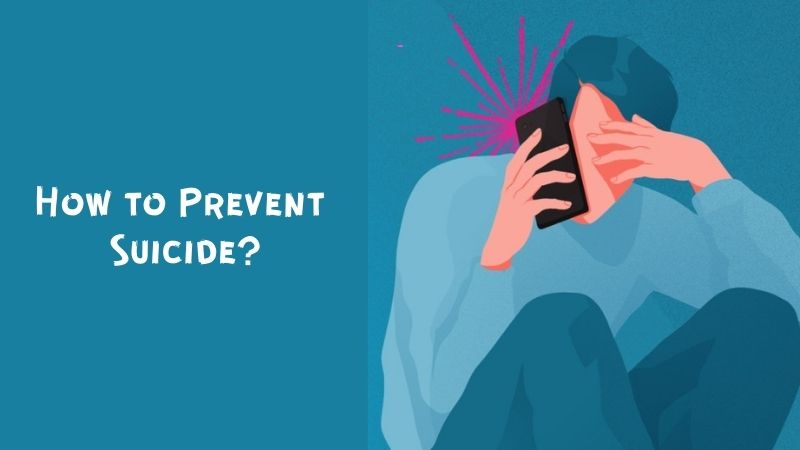 Suicidal behavior is behavior that manifests itself in the form of fantasies, thoughts or actions aimed at self-harm or self-destruction.

Internal forms of suicidal behavior include reflections on the lack of value in life, fantasies about one’s own death, developing a plan for suicide and making a decision to implement it (suicidal tendencies).

External forms of suicidal behavior include:

People who commit suicide usually suffer from severe mental pain and stress, as well as feel unable to cope with their problems, and look to the future without hope.

The goals and motives of both suicide and parasuicides are very diverse. Usually, they are associated both with an attempt to influence the social environment (relatives, partners, medical workers), and with ideas of death or deliverance from suffering, fear and other difficult experiences.

Every year, about 1 million suicides are committed in the world and about 10 times more suicide attempts. Suicide in Northern Ireland is the second leading cause of death after road traffic accidents (RTA) in the 15-35 age range.

Suicide awareness: How to prevent suicide

None of the people are completely suicidal. Even the most passionate desire to die is in its psychological essence contradictory. Part of the personality wants to live, the other seeks to disappear into oblivion. The suicidal mood of the soul is transient – these feelings can appear, disappear, arise again, but almost always pass. This pattern is the basis for providing assistance in case of potential suicide.

If you or someone you know have suicidal thoughts, below are some resources that will give you emergency, free and confidential help.